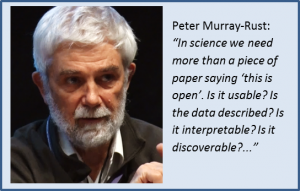 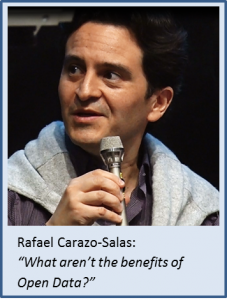 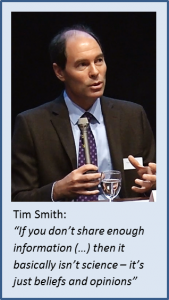 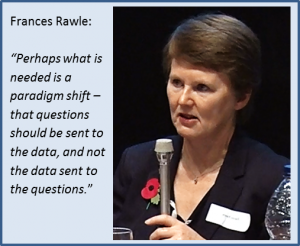 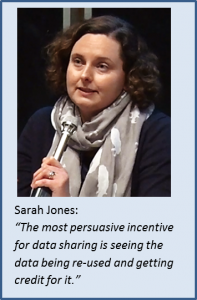 2 thoughts on “Open Data – moving science forward or a waste of money & time?”